FROM THE LAND OF RISING SUN 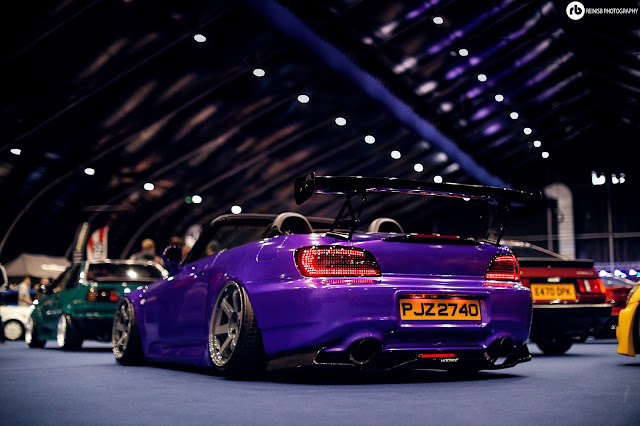 Japanese invasion: on July 9th Belfast was taken over by hundreds of Japanese cars; it meant only one thing: the return of the highly successful “Japanese Car Culture” (JCC) show that debuted last year. As before the event was hosted at the Titanic Exhibition Centre in the heart of Belfast, Northern Ireland and attracted large crowds and entries from both NI, Republic of Ireland and UK. The event proved once again to be a major success, all thanks to the guys behind Car Culture NI.