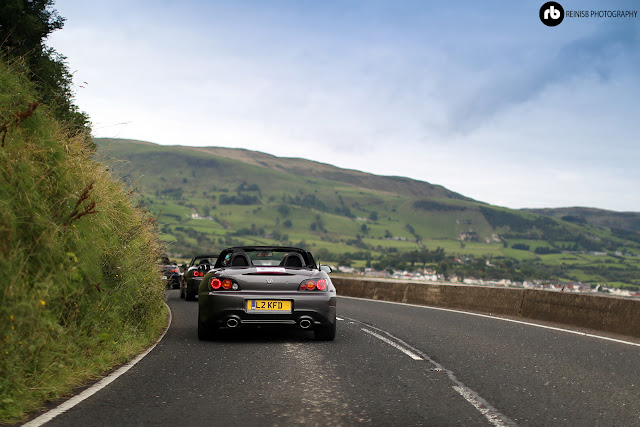 More than 50 topless Hondas from across the UK and Europe arrived in Northern Ireland over the weekend of September 18-20 to tackle some of the most scenic roads this island had to offer. This was the 11th Megameet the boys and girls from the UK Honda S2000 forum had organised, and the first one I've attended.
Read more »
2 comments:

In Shine We Trust 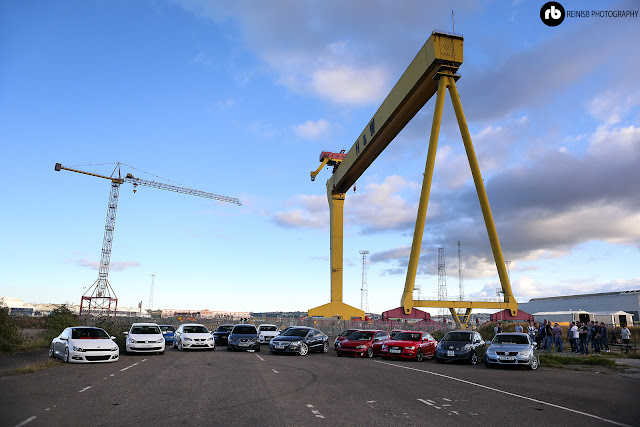 Northern Irish car detailing enthusiasts from "Detailing Addicts" held its first public meet on September 18 at the local car care product manufacturer "50cal" base in Belfast. The meet was organized to showcase some of the cleaning products available on the market, exchange some of the detailing tips and obviously to have some fun.
Read more »
No comments:

A Lap in the "Green Hell" - Nürburgring 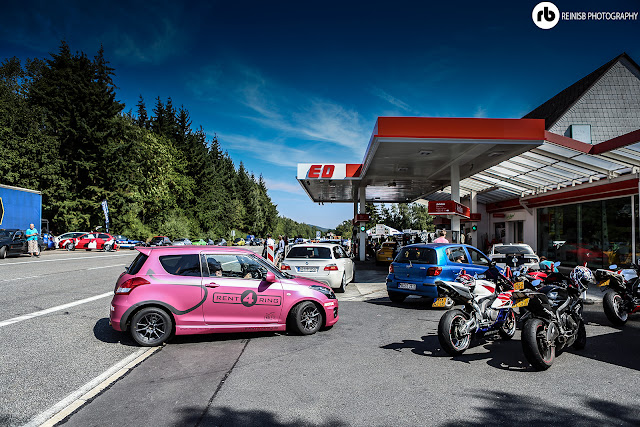 Ask a car enthusiast: what is on the top of their bucket list, and I am certain the majority would provide the same answer - a lap on the infamous Nürburgring. For years I could've only dreamt about racing on this circuit, before finally I was given the chance to fulfill my life-long dream, as my dear wife got me a present of a life-time.
Read more »
1 comment:

RALLY IS NOT A CRIME 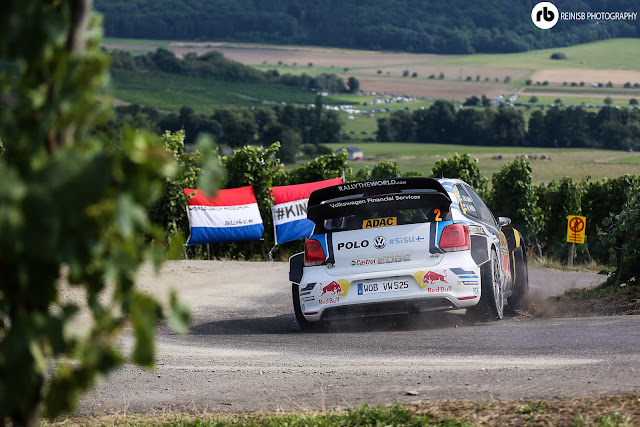 The curse of VW was broken as the Volkswagen Motorsport claimed a 1-2-3 at the FIA WRC ADAC Rally Deutschland 2015, becoming the first German manufacturer to claim a victory on the home soil. Sebastien Ogier, Jari-Matti Latvala and Andreas Mikkelsen were unstoppable throughout the weekend dominating all but 1 stage, leaving the Citroen, Ford and Huyndai drivers behind.
Read more »
No comments: 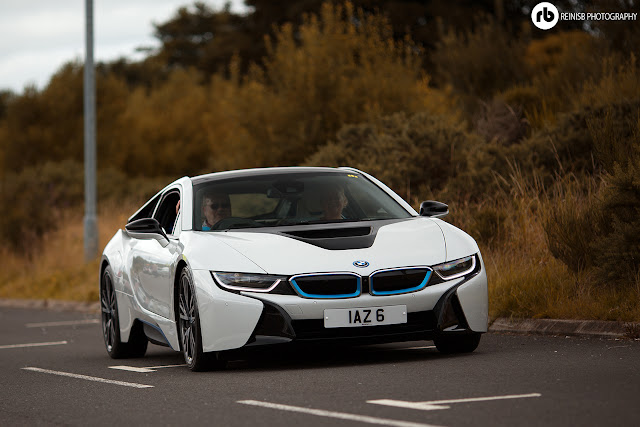 A majort part of the Hillsborough International Oyster Festival is the annual Supercar Sunday where money is raised towards the charity by offering a once in a lifetime chance to experience the thrills of being a passenger in some of the world's most expensive supercars. With prices starting from £10 per passenger run it is a fun day out for the whole family.