Shots from one of the world's most famous bike road races - Northwest 200 International, that takes place in Northern Ireland. Many fearless bikers from across the globe compete on the 8 mile triangle of hell - standard public roads, just closed off for the day, where these bikes fly through at speeds reaching 200+mph. This year's event was full of nasty surprises, - a biker crashed at 180mph on practice day, on the actual Race day after race 1 had commenced we had a bomb threat, then a major oil leak from a bike that nearly crashed at  120mph, awful rain which eventually lead to the remaining 4 races being cancelled. Well, anyway hats down to all the fearless bikers and roll on next year! 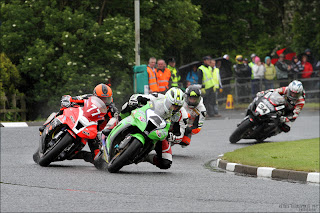 Photos from practice day on Thursday for the Northwest 200 International bike race. 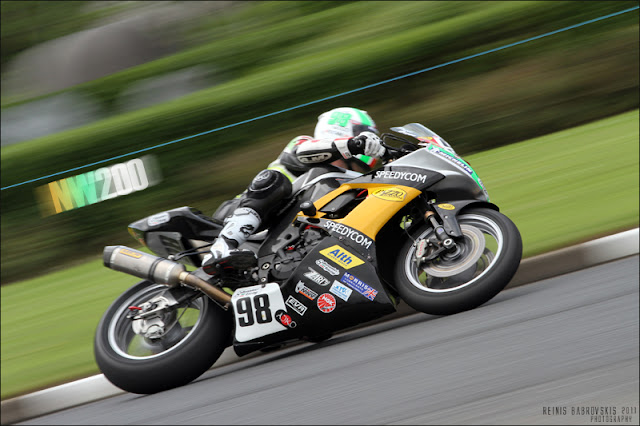 A few portraits of my wife/sister and godson 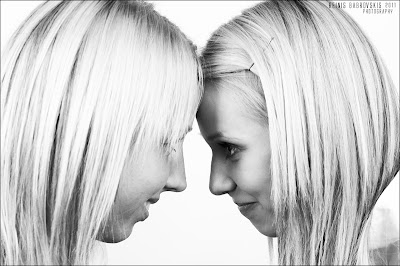 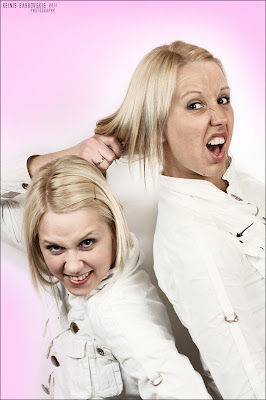