I always had a passion for pin up photography and I always wanted to try it, so this is my attempt at modern style Coca Cola themed pin up.
Model: Ginta Babrovska
Thanks for looking! 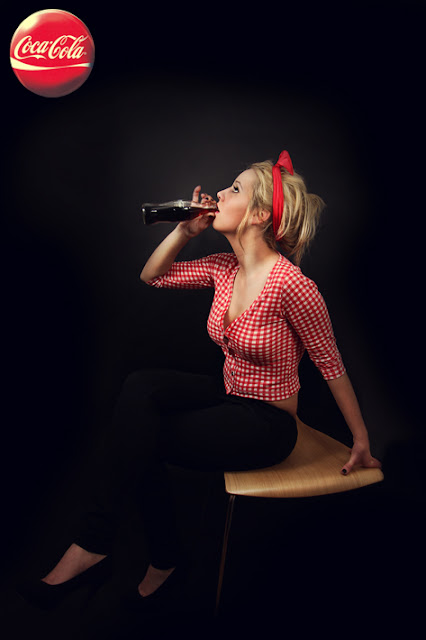 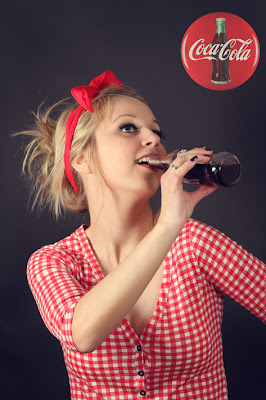 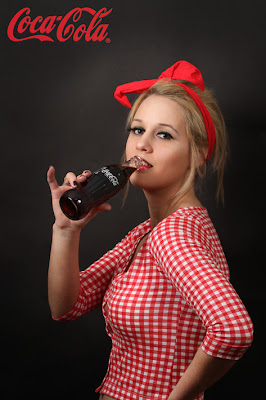 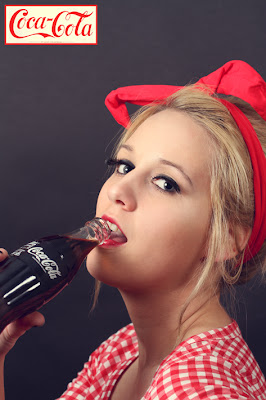 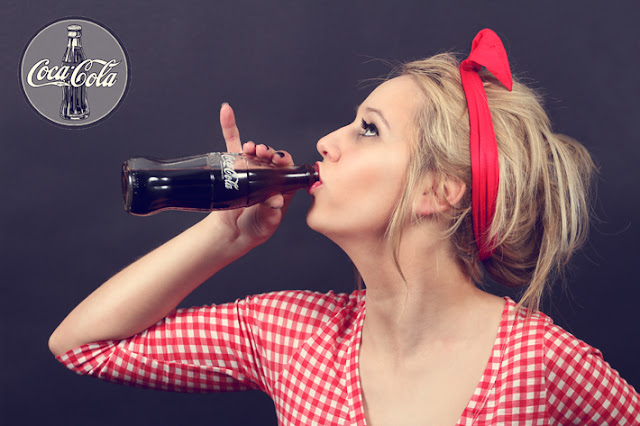 Let the 2012 rally season begin. The first event was held at the Kirkistown Racing Circuit where 60+ cars were competing against each other and testing out their cars for the upcoming season. It was a special event for me as it was the first time to see a Mini WRC car on Northern Irish soil. This Dani Sordo's 2011 WRC John Coopers Works Mini WRC car was bought by Derek McGeehan and it looked absolutely stunning.
1.Derek McGarrity/James McKee (Subaru S14 WRC)
2.Darren Gass/Nathan Gass (Subaru WRC)
3.Kenny McKinstry/Ben Taggert (Subaru WRC)
Please do not copy/print/publish the photos anywhere without my written permission.
If you are interested in purchasing any photo please contact me!
Thanks for looking. 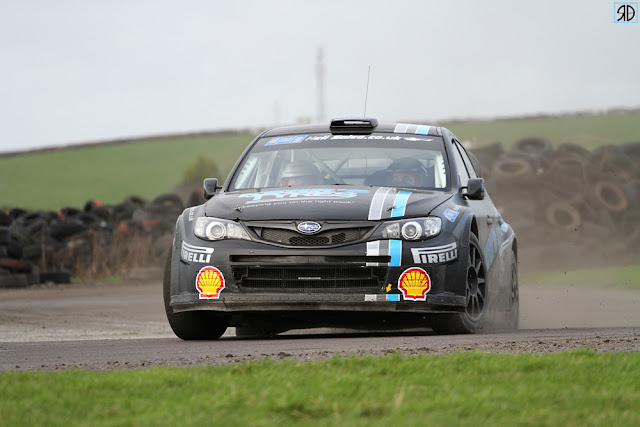