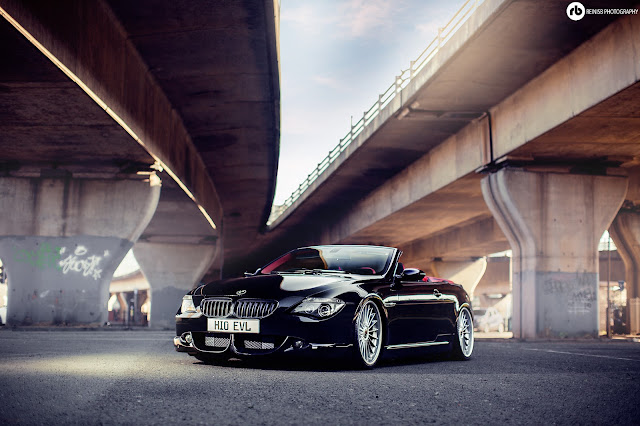 Contrary to the popular belief there actually is some sunshine in Ireland, and when the big yellow thing is in the sky the convertibles come out to play. Baron, the owner of this stunning BMW 645i, believes the car roof should stay down no matter what the conditions are, so he opted for this car as his daily vehicle. 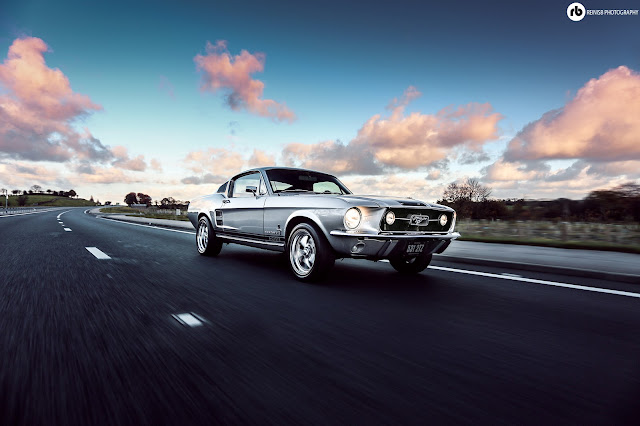 Oh God, please bring us back to the 1960s when cars were more than just a means of transport. They weren't ran by computers, instead the engine bay was reserved for some real petrol-thirsty engines, they were driven by real men with hands covered in motor oil; they were not just a tool for commuting or a way to showcase your society status; they were a way to celebrate our human engineering skills, our talent to create something beautiful. And there was no greater place on Earth back then than the almighty Detroit in USA.
Read more »
No comments:

SHOW AND SHINE OR DIRT AND PROUD? 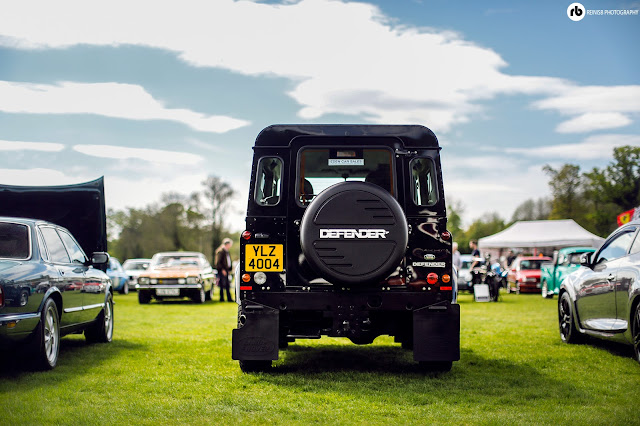 I have always been a huge fan of Loughghall Festival of Motorsport and yet again it didn't disappoint this year. Held in the beautiful park of Loughgall and blessed by a good weather it was attended by many spectators, amazing cars and as always entertained by loads of rally vehicles.
Read more »
2 comments:

Cars at the Mill

CARS AT THE MILL

TEN OUT OF TEN 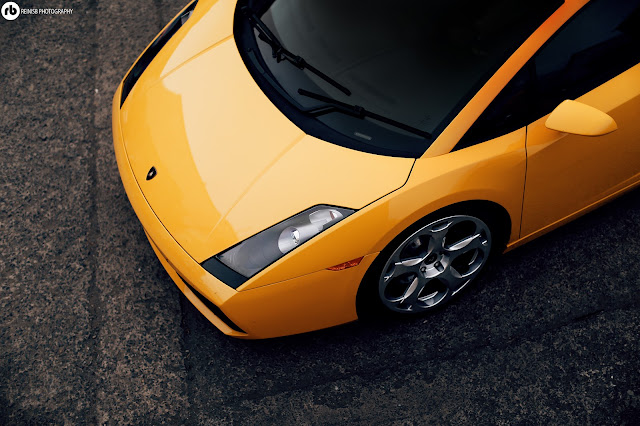 For a car show to be so successful on the first year it is run is really unheard of, but somehow “Cars at the Mill” managed to pull that off. Not only did everybody get blown away by the picturesque setting at the Raceview Mill, Broughshane, but also by the huge variety of vehicles on display. On top of that the crew behind the Cars at Mill raised a mind blowing £7,000 for the Kevin Bell Repatriation Trust beyond their and everyone else’s expectations. The charity car show took place on Sunday, April 30 at a local business park filled with coffee and souvenir shops, and even a live music in the small village of Broughshane, Northern Ireland.