THE FUTURE IS HERE
Text and Photos: Reinis Babrovskis 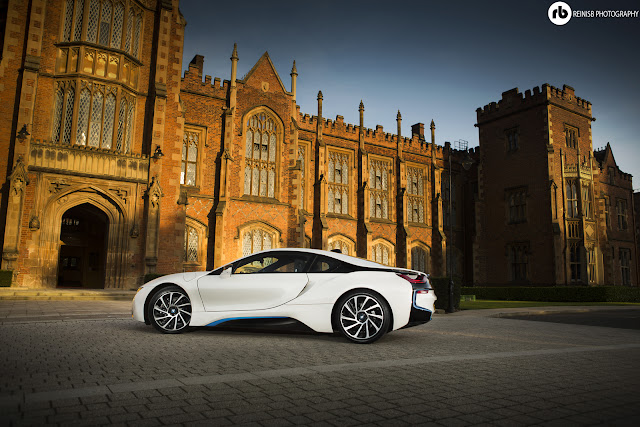 The automotive engineering has come a long way since the days of wooden carriages, steam engines and springleaf suspension. What seemed like science fiction just 20 years ago is a reality at present. We see manufacturers offering hybrid powered, self-driving, self-steering vehicles; the future of motoring is here and it is majestic. 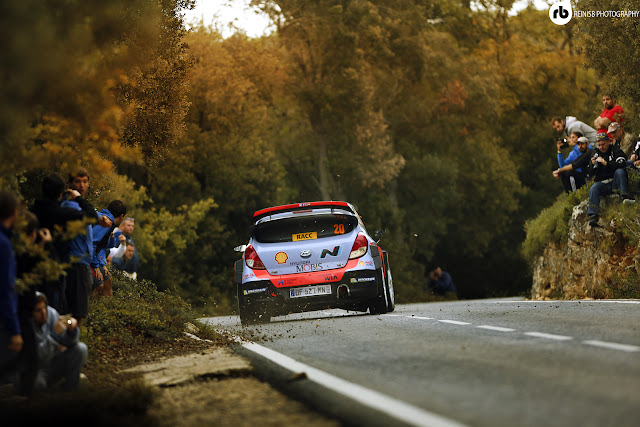 It was huge celebrations for the Norwegian fans as the VW Motorsport driver Andreas Mikkelsen with Ola Floene in the co-driver's seat of the VW Polo WRC found themselves on the top of the podium for the first time in their career following Sebastien Ogier’s unexpected crash in the ultimate stage of the Rally Cataluña 2015.
Read more »
No comments: