A SHED FULL OF DUBS 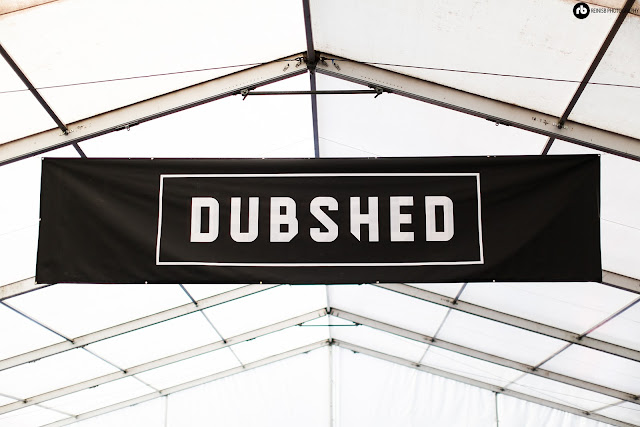 The car show season has officially launched here in Northern Ireland, and as usual it was “Dubshed” that opened the curtains for the rest of the 2017 season. For the eight year running Dubshed has been organised by the local dub enthusiast club “GTINI”, and for the second year in a row the event was hosted at the Eikon complex in the old Lisburn prison maze. Still very much aimed at the German automotive clientele, Dubshed has actually evolved over the years and has opened the doors to the rest of the global automotive manufacturers. And you know what, it looks the ‘Japanese’ are taking over.

DARE TO BE DIFFERENT 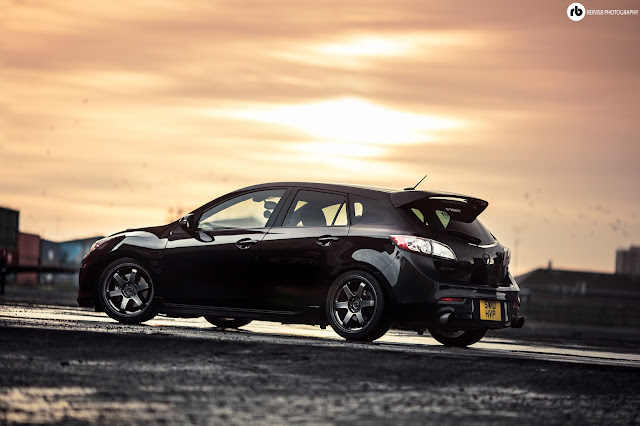 We are certainly spoilt for choices when it comes to choosing a sports hatchback; plenty of manufacturers worldwide had a go at building one since the 90ies, Japanese manufacturers in particular. Although, one of the vehicles from the Land of the rising sun that often got overlooked is the Mazda 3 MPS, or as the rest of the world knows it - the Mazdaspeed 3. This powerful hatchback really is a rare sight on British roads. So why did this car really fall under the radar - at the end of the day it went faster and was cheaper than all of its rivals at the time?