BACK TO THE TOP 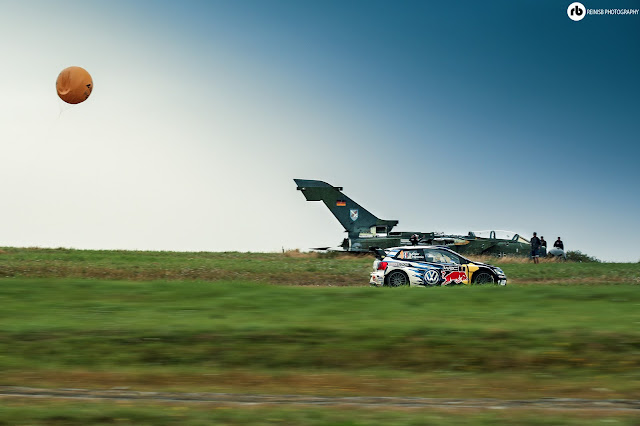 Volkswagen's lead driver Sebastien Ogier ended his 6 event winless streak following a superior drive in the WRC ADAC Rallye Deutschland 2016. The frenchman hadn't been at the top of the podium for quite a while and was hungry for a victory in the Volkswagen's home country. Sebastien and his co-driver Julien Ingrassia dominated the rally from day 1, setting the pace for other drivers. With no road cleaning to do on the German asphalt, the French duo were unstoppable.
Read more »
No comments:

WHO YOU GONNA CALL? 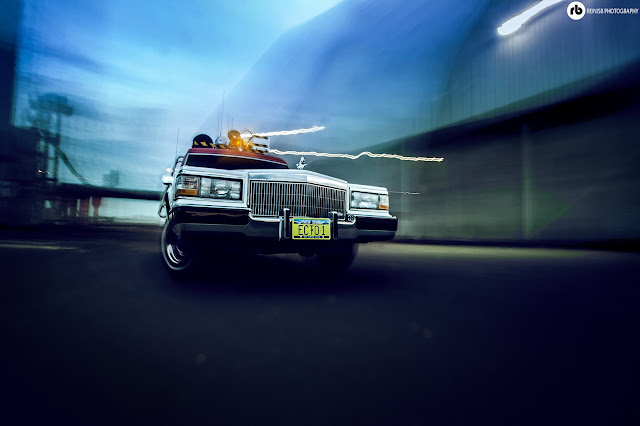 When there’s something strange in the neighbourhood, who you gonna call? If there’s something weird and it don’t look good? If you’re seeing things running through your head, who can you call? GHOSTBUSTERS...
I ain’t afraid of no ghost.
Read more »
No comments: